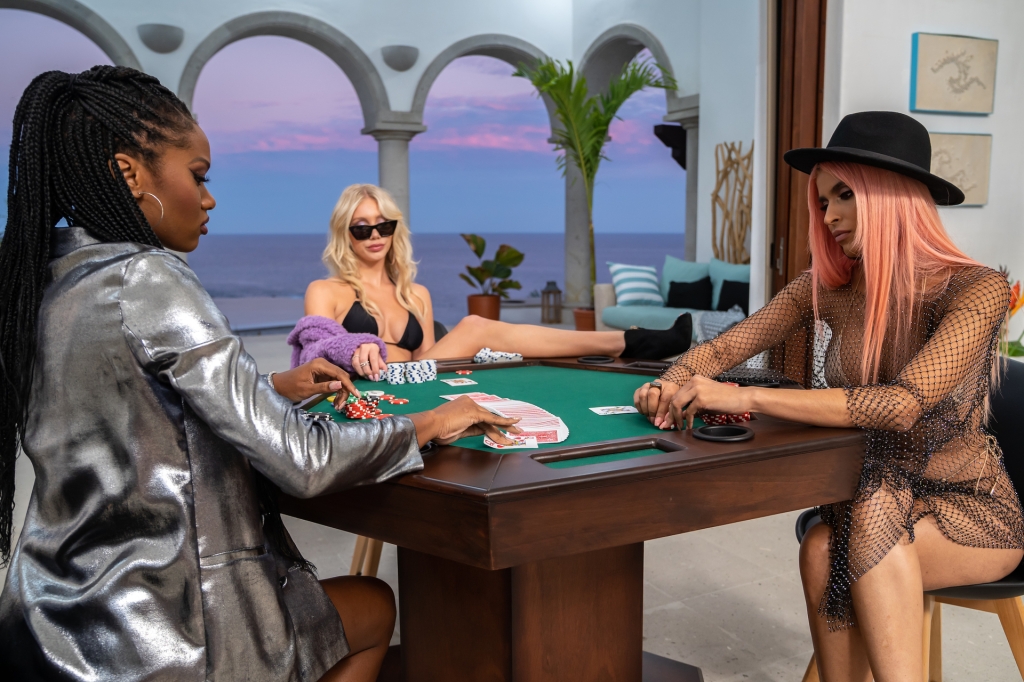 David Zaslav is fond of his motor racing analogies.

The Warner Bros. Discovery President and CEO recently said, “If the linear business is a racecar, we’ve got a team of racecar drivers”. “When we hear a noise or it’s in third gear, we know how to fix it. It’s a business we know well,” he said on the company’s Q2 earnings call.

He believes the same applies to the unscripted television business, Discovery’s bread and butter, which is one of the reasons that HBO Max’s non-scripted division, led by Jennifer O’Connell, was axed as part of the latest round of layoffs.

The non-scripted community, however, is upset that he’s taken this particular car off the road.

HBO Max has had success in its short time commissioning original reality series; FBoy Island, a dating show hosted by Nikki Glaser, is widely considered a hit. Although the streamer doesn’t reveal ratings, it did note last August that the show had the biggest premiere weekend for a Max original reality series, breaking out in a crowded market featuring The Bachelor universe, Love Is Blind and Love Island.

Selena+Chef, a cooking format hosted by Only Murders In The Building star Selena Gomez, was an early pandemic hit from IPC that has now run for four seasons, and Legendary, a voguing competition series from Queer Eye producer Scout Productions, has been applauded for bringing something fresh and more diverse to the competition space.

Considering how difficult it has become to launch a new breakout entertainment format, that’s not bad for a service that is just over two years old.

HBO Max had become one of the top tier destinations for developing and buying premium non-scripted projects with a twist. The worry for many is that the newly combined service – a composite of HBO Max and Discovery+, which is set to be combined next summer, will not be and that this will largely be down to budgets. “Devastating,” as one source told Deadline.

The streamer has been known to pay close to $2M per hour for non-scripted series, a figure that is nearly four times as high as Discovery’s usual ceiling, outside of the occasional high-profile talent-led project. Producers and agents are concerned that the Discovery-led teams will be looking for more 90 Day Fiancés over FBoy Islands. While the former is a massive hit at a much lower price point, those shows are incredibly rare to find and can become the sole focus of a channel or service.

However, there is still hope of future seasons for FBoy Island, Selena+Chef and Legendary. Deadline understands that no renewal or cancelation decisions have yet been made on those shows.

There also still a handful of high-profile shows ordered by O’Connell and her team that are active.

A revival of Project Greenlight, giving newcomers the chance to direct their own feature film, is in production from Issa Rae, Schitt’s Creek star and creator Dan Levy is still cooking up competition series The Big Brunch with Chef’s Table producer Boardwalk Pictures and Jason Momoa is still mounting rock climbing competition series The Climb.

“Those shows are safe as of right now,” a source tells Deadline. “But no projects are completely safe. Everything’s being evaluated. They’re going to be looking at them all, everything’s being driven by finance right now so just because it’s safe today, doesn’t mean they don’t take another look and say ‘Maybe the tax write off would be better’.”

Two days after HBO finally confirmed the layoffs – such moves, particularly in non-scripted, have been talked about for over two months – the cuts were further brought in to focus when it emerged that a swathe of non-scripted shows would be cut from the platform.

These included About Last Night, a reboot of Tattletales hosted by Stephen and Ayesha Curry, Natasha Rothwell-narrated dating show 12 Dates of Christmas, which had been quickly renewed for a second season after its first aired, and Yvonne Orji-hosted dating format My Mom, Your Dad, in addition to docuseries Generation Hustle, YA drama Genera+ion and a slew of animated series including hundreds of hours of Sesame Street specials.

One creator whose show was set to be pulled from the service told Deadline it was “heartbreaking”. “That’s two years of my life, and of many collaborators’, gone,” said the auteur.

The other unfortunate by-product of these business decisions is the knock-on effect in terms of diversity. Look at that list of shows that are being pulled; About Last Night, 12 Dates of Christmas and My Mom, Your Dad were all fronted by diverse stars. Much of HBO Max’s unscripted team were also diverse: three Black women, including SVP, Non-Fiction Original Programming Rebecca Quinn, and an Asian man.

“It was a very inclusive group,” said one source. “If you look at all the people getting let go and all of the shows that are getting pulled, it’s like being whitewashed. That’s not part of their equation when they make decisions, but I just think that they don’t care.”

How much they care, and what they care about, will become clearer over the next 12 months.