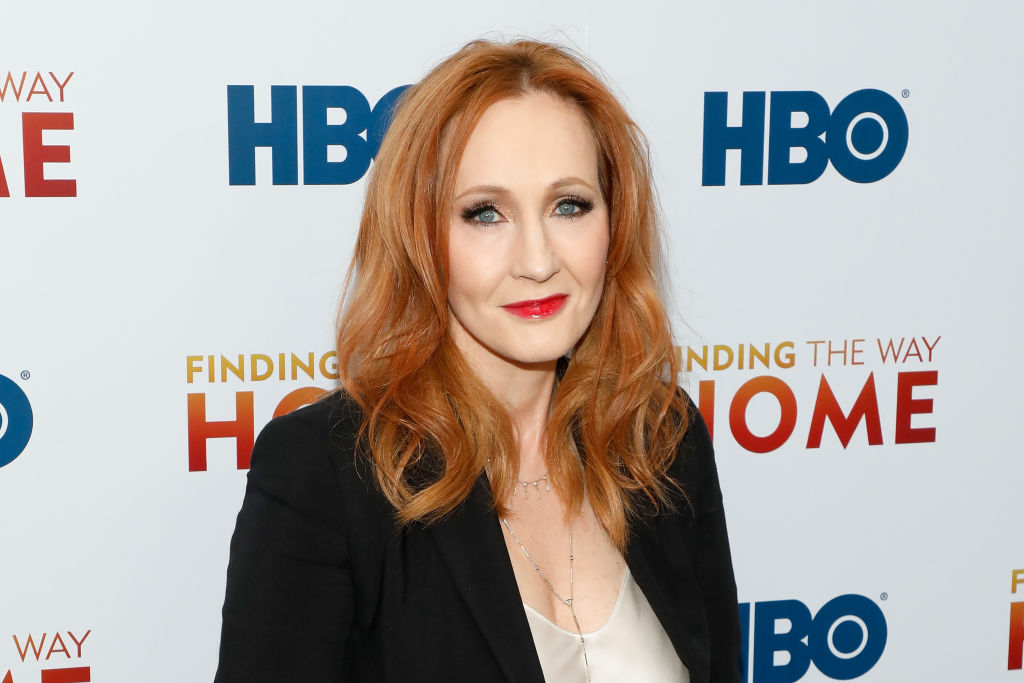 J.K. Rowling revealed Saturday that she has received death threats after tweeting in support of fellow author Salman Rushdie, who was stabbed and remains hospitalized with severe injuries from the attack.

The Harry Potter author was among countless public figures who shared well wishes with Rushdie online — Stephen King and Hillary Clinton also tweeted their support — but after Rowling wrote of the attack, “Feeling very sick right now. Let him be ok,” a Twitter user threatened in response, “Don’t worry you are next.”

Rowling first reached out to Twitter Support about the threats from the user — whose account showed tweets hailing Hadi Matar, the man arrested in the attack, as “a revolutionary Shia fighter following the fatwa” — and then told her followers that “police are involved (were already involved on other threats).”

A spokeswoman for Scotland’s police told Reuters, “We have received a report of an online threat being made and officers are carrying out enquiries.

.@TwitterSupport any chance of some support? pic.twitter.com/AoeCzmTKaU

“Warner Bros. Discovery strongly condemns the threats made against JK Rowling,” the company said “We stand with her and all the authors, storytellers and creators who bravely express their creativity and opinions. WBD believes in freedom of expression, peaceful discourse and supporting those who offer their views in the public arena.”

They continued, “Our thoughts are with Sir Salman Rushdie and his family following the senseless act of violence in New York. The company strongly condemns any form of threat, violence or intimidation when opinions, beliefs and thoughts might differ.”

On Sunday, the BBC reported that Rushdie has shown signs of improvement as he was taken off a ventilator and is now able to talk; following the attack, his agent Andrew Wylie said that, “The news is not good. Salman will likely lose one eye; the nerves in his arm were severed; and his liver was stabbed and damaged.”

Wylie confirmed in a statement Sunday that the author is “on the road to recovery,” the Associated Press reported, adding that Rushdie’s “condition is headed in the right direction.”