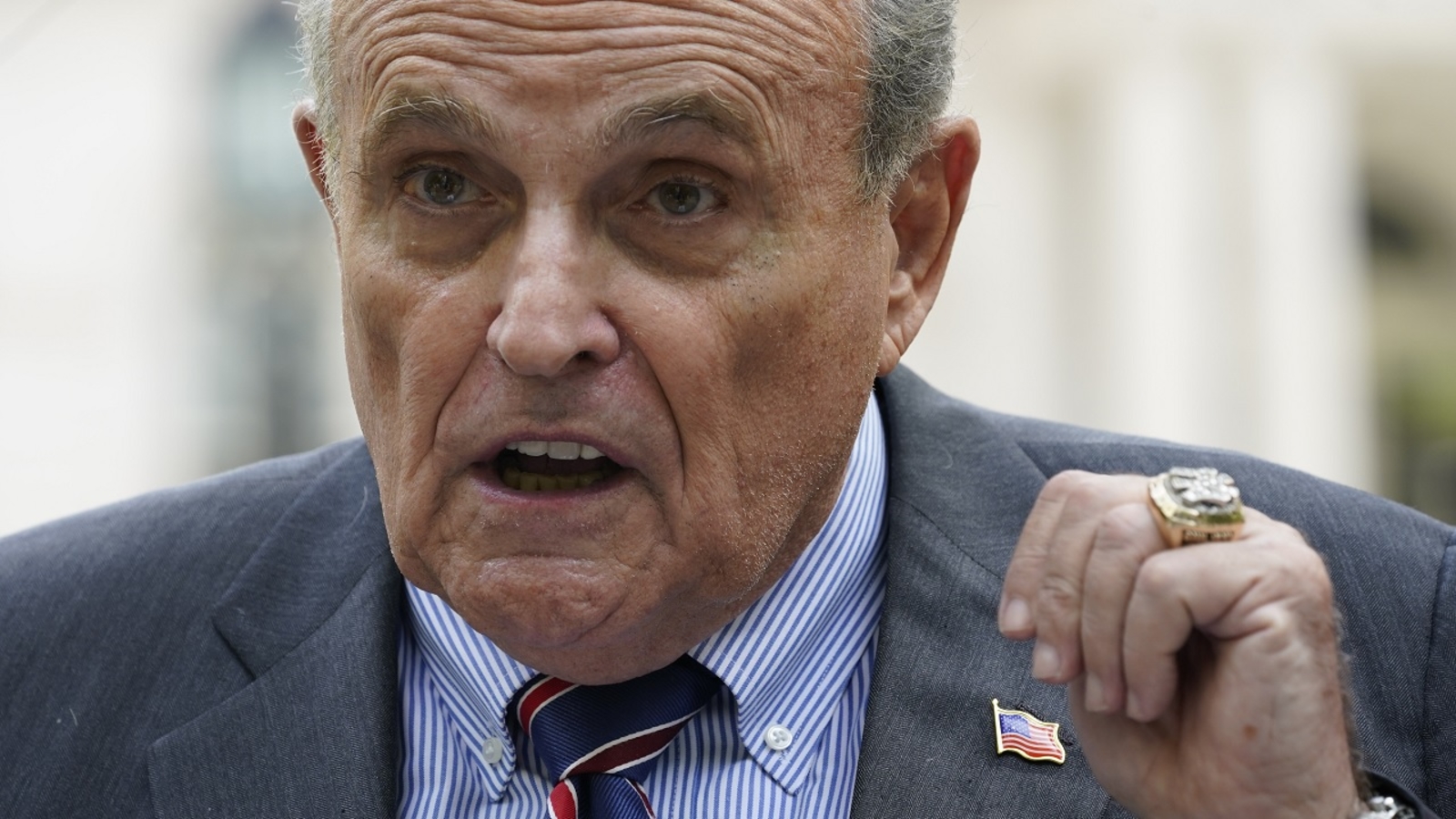 Police say Daniel Gill, 39, slapped Giuliani on the back while he was handing out flyers at the store on 3010 Veterans Road on Staten Island.

Giuliani, 78, was not injured and refused medical treatment.

Gill is facing a second degree assault charge for hitting a senior citizen.

Giuliani was at the ShopRite handing out flyers and taking pictures with people supoorting his son, Andrew Giuliani’s run for governor. His son was not at the store and was campaigning elsewhere.

“Innocent people are attacked in today’s New York all of the time. This particular incident hit very close to home. The assault on my father, America’s Mayor, was over politics. We will not be intimidated by left wing attacks. As governor I will stand up for law and order so that New Yorkers feel safe again. This message has resonates with voters throughout my campaign, leading up to Tuesday’s primary.”

Submit a tip or story idea to Eyewitness News

Have a breaking news tip or an idea for a story we should cover? Send it to Eyewitness News using the form below. If attaching a video or photo, terms of use apply.