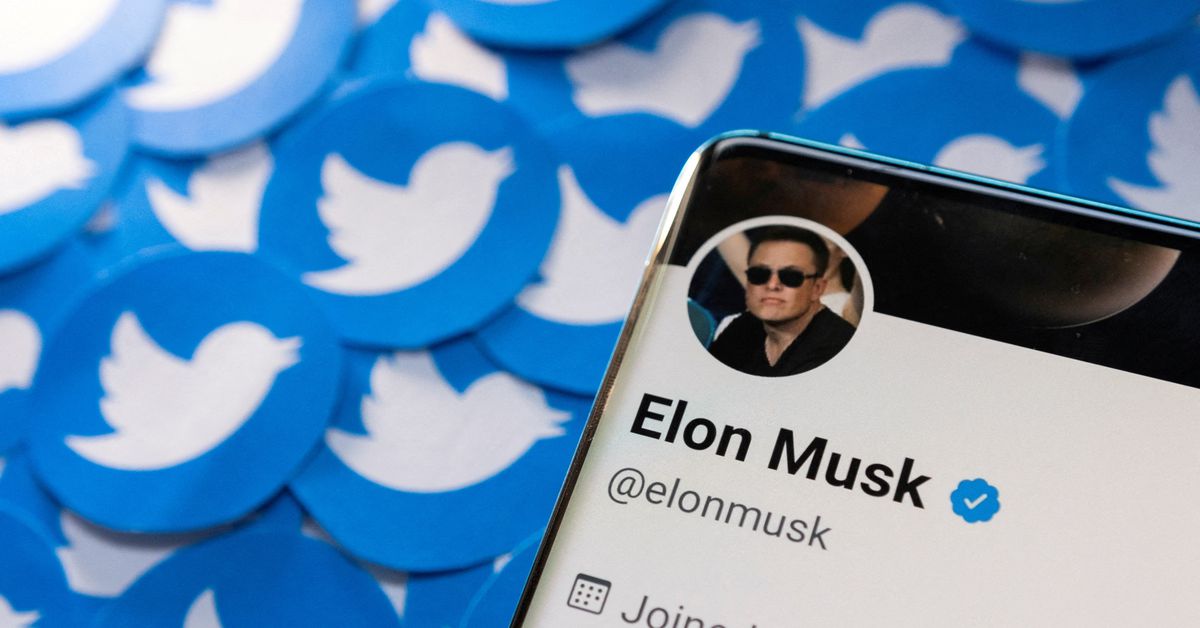 At the internal town hall meeting, which was heard by Reuters, executives said the company would monitor staff attrition daily, but it was too soon to tell how the buyout deal with Musk would affect staff retention.

Musk has pitched lenders on slashing board and executive salaries but exact cost cuts remain unclear, according to sources familiar with the matter. One source said Musk would not make decisions on job cuts until he assumes ownership of Twitter. read more

“I’m tired of hearing about shareholder value and fiduciary duty. What are your honest thoughts about the very high likelihood that many employees will not have jobs after the deal closes?” one Twitter employee asked Agrawal, in a question read aloud during the meeting.

Agrawal answered that Twitter has always cared about its employees and would continue to do so.

“I believe the future Twitter organization will continue to care about its impact on the world and its customers,” he said.

Executives said during the meeting that the employee attrition rate has not changed compared to the levels before the news of Musk’s interest in buying the company.

In recent days, Musk has tweeted criticism of Twitter’s top lawyer, Vijaya Gadde, who is a Twitter veteran and widely-respected across Silicon Valley. Musk’s attack triggered a barrage of online harassment targeting her. read more

Employees also told executives they feared Musk’s erratic behavior could destabilize Twitter’s business, and hurt it financially as the company prepares to address the advertising world in a presentation next week in New York City.

“Do we have a strategy in the near-term on how to handle advertisers pulling investment,” one employee asked.

Sarah Personette, Twitter’s chief customer officer, said the company was working to communicate frequently with advertisers and reassure them “the way that we service our customers is not changing.”

After the meeting, a Twitter employee told Reuters there was little trust in what executives had to say.

“The PR speak is not landing. They told us don’t leak and do a job you are proud of, but there is no clear incentive for employees to do this,” the employee told Reuters, noting that compensation for non-executive staffers is now capped because of the deal.

Agrawal is estimated to receive $42 million if he were terminated within 12 months of a change in control at the social media company, according to research firm Equilar.

During the meeting, Agrawal urged staff to expect change in the future under new leadership, and acknowledged that the company could have performed better over the years. read more