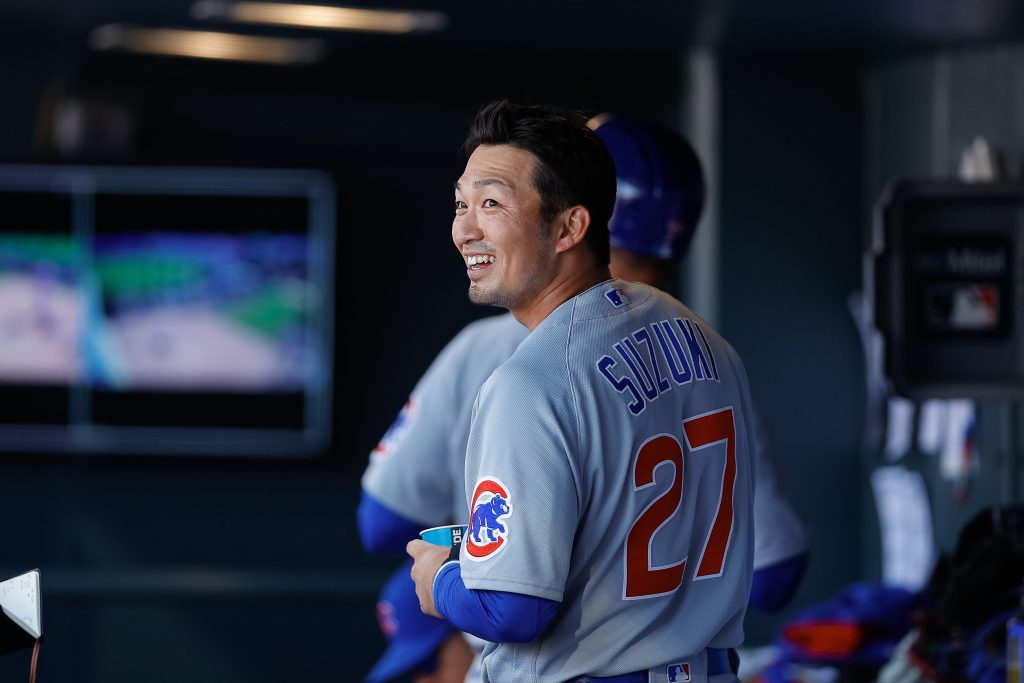 The Rays tossed nine no-hit innings against the Red Sox today, but while the no-no was erased during a wild tenth inning, Kevin Kiermaier’s walkoff homer gave Tampa a 3-2 victory.  Six different Rays pitchers combined to hold Red Sox batters without a hit or a run over the game’s first nine innings, yet the Tampa Bay lineup was also shut out (on two hits) against Boston pitching.  The Sox finally broke out for two hits and two runs in the top of the 10th, yet the Rays roared back in the bottom half of the inning for what might already be the most unusual win of their season.

This is the 15th time in Major League history that a would-be no-hitter wasn’t broken up until extra innings, and only the second time that such a game was tossed by more than one pitcher.  Matt Garza’s gem on July 26, 2010 remains the only no-hitter in Rays franchise history.  Tampa has been on the wrong end of no-hit games on five occasions, with three of those five being perfect games (from Mark Buehrle, Dallas Braden, and Felix Hernandez).

Some more notes from St. Pete…